When it comes to winning, Honda’s CRFs are the machines championships are made of—look no further than the 2021 Supercross Manufacturers’ Championship. And after your first ride, you’ll know why. The CRF450R’s engine makes tremendous, instant power, thanks to Honda’s exclusive Unicam® design. And its chassis is an active part of the handling equation, backed up with premium Showa suspension at both ends. But what the spec charts can’t show is the level of refinement that only Honda brings to the class, all with the goal of letting you rail through the corners, flatten out the whoops, ace the rhythm sections and do it lap after lap with incredible precision. 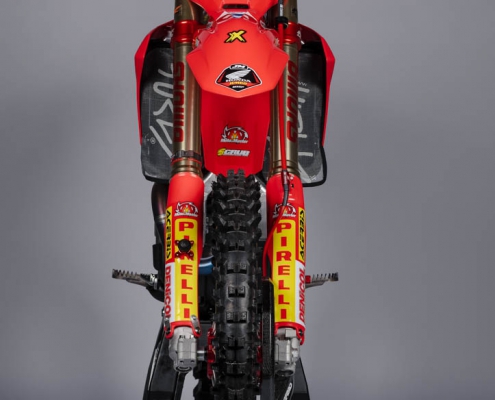 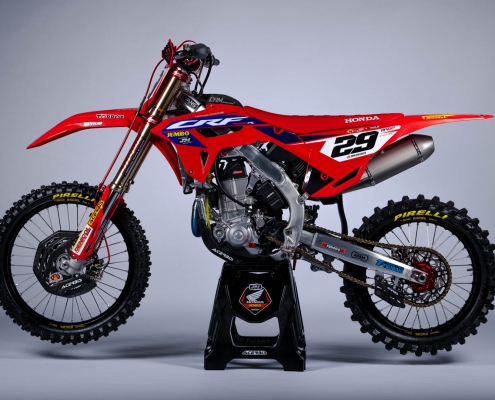 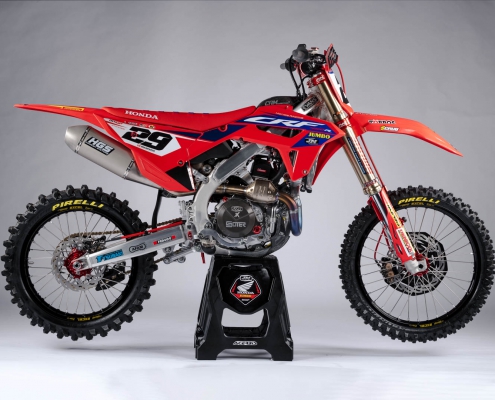 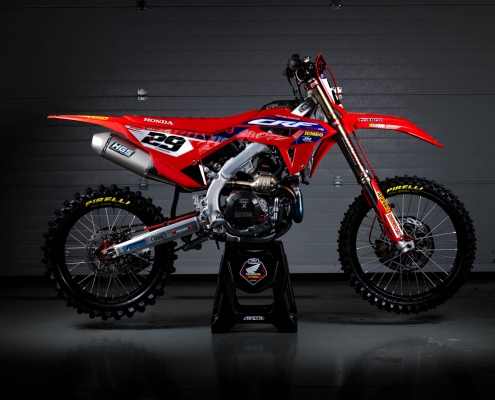 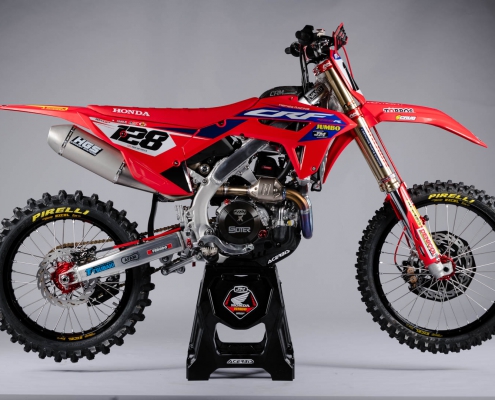 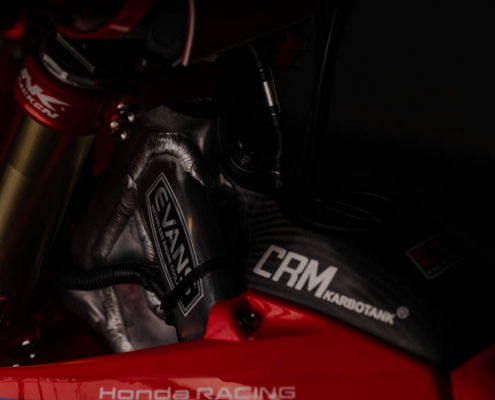 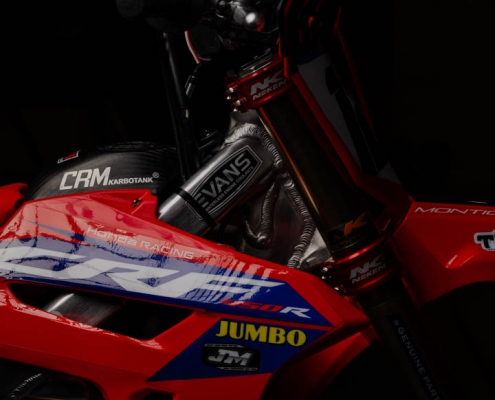 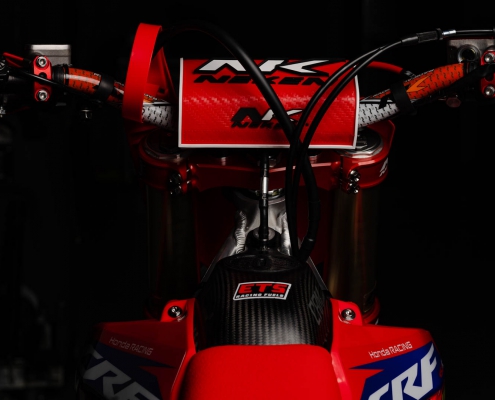 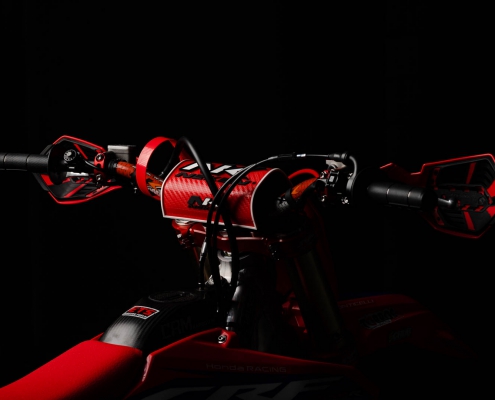 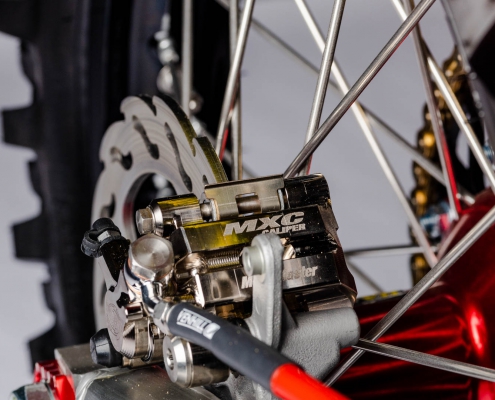 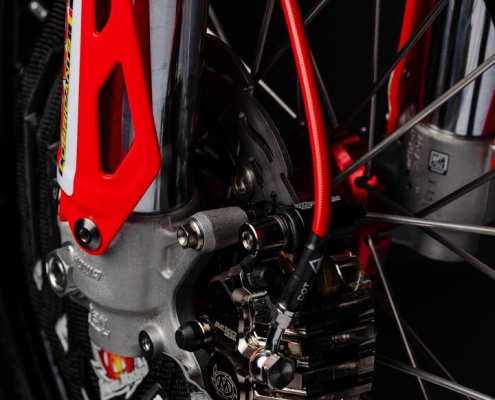 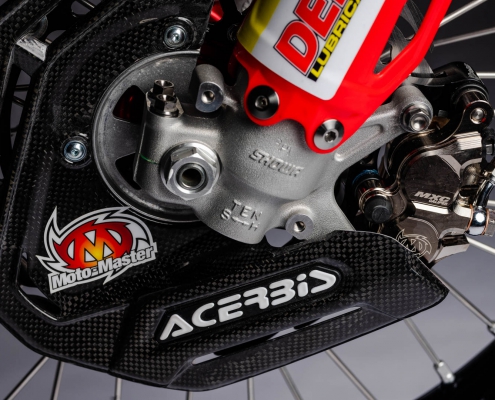 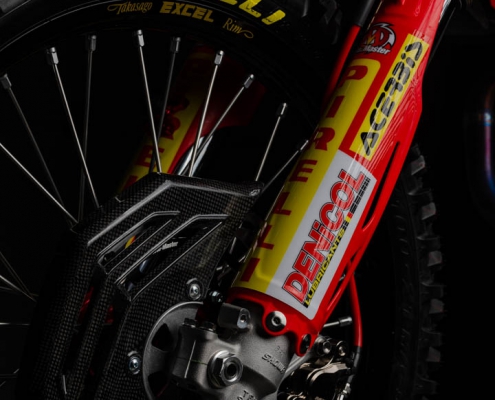 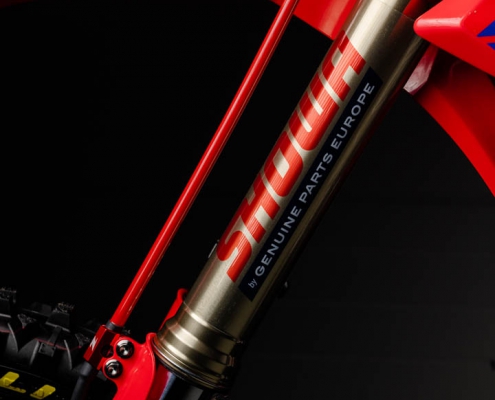 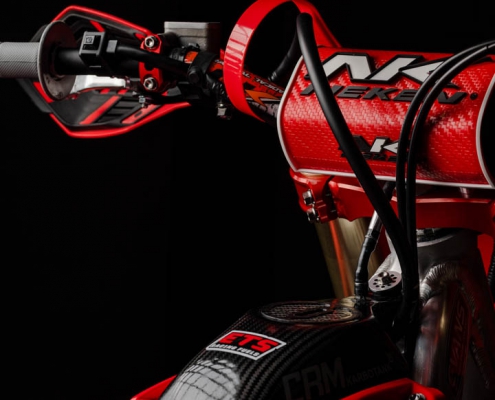 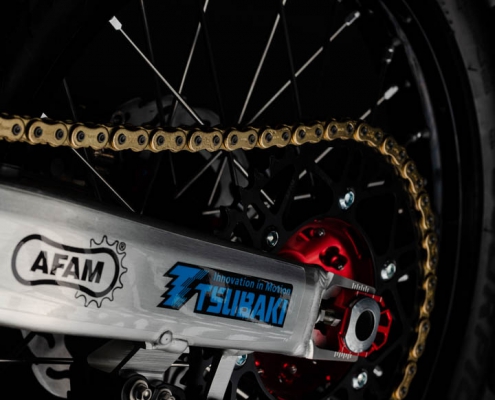 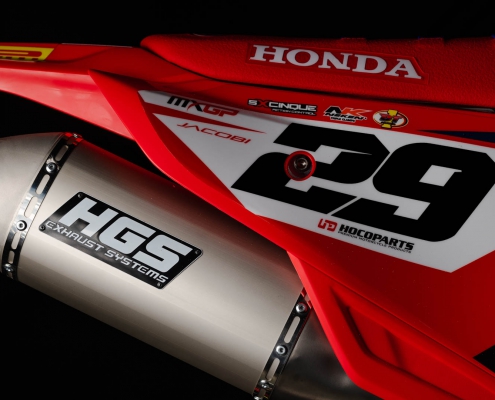 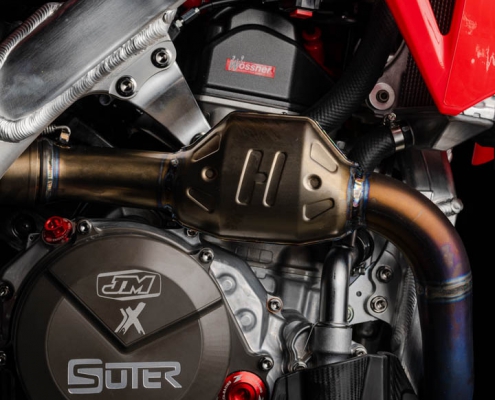 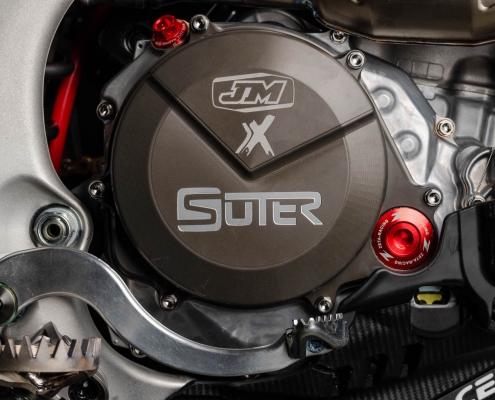 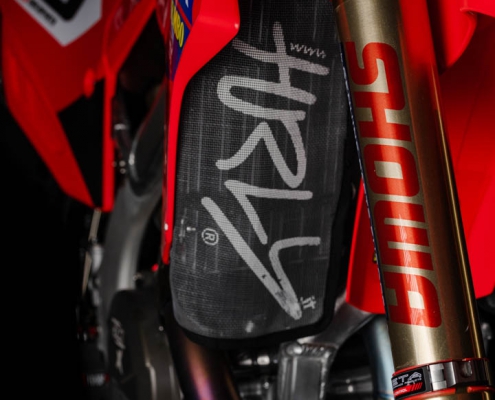 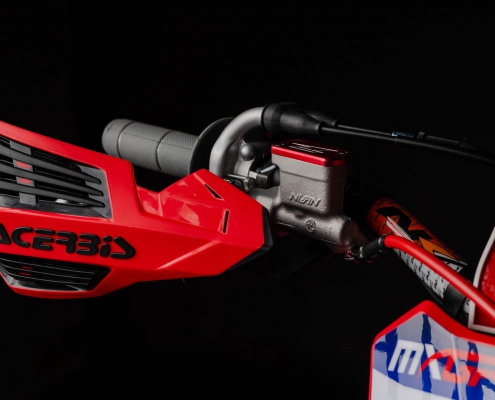 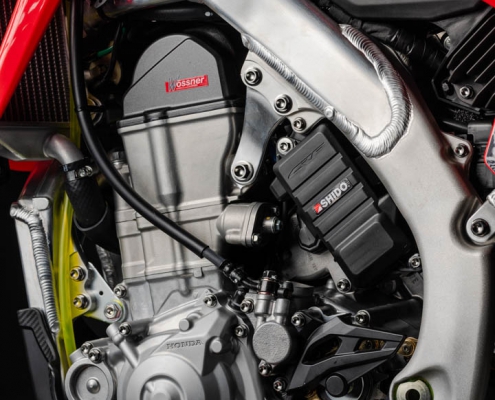 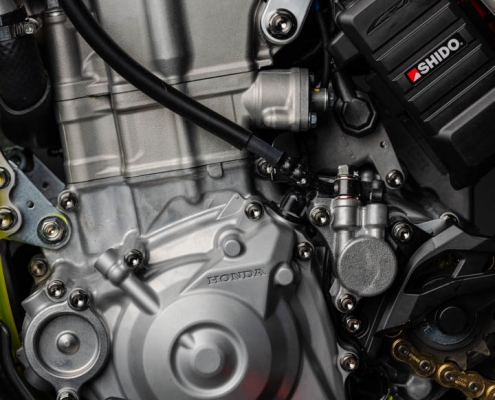 POWER WHERE YOU WANT IT

Horsepower is horsepower, right? Anybody who’s ever raced knows it’s a lot more complicated. Where your bike makes its power is at least as important as how much power it puts out. And that’s where our 2022 Honda CRF250R is a real game changer. Because we’ve made some big improvements to this bike’s engine, giving it way more power and torque in the midrange. And that means it’s easier to ride fast, because the midrange is key in critical track sections like whoops, managing jumps, or blasting out of deep loam and berms. And to handle all that extra torque, we’ve also given it a new nine-plate clutch. Finally, there’s the new single-pipe exhaust, a big contributor to the CRF250R’s lighter overall weight. Plus, the pipe’s design helps slim the bodywork so it’s even easier for you to move around. Ready to ride; ready to win. And to make a great bike even better, it’s eligible for our Red Rider Rewards contingency program. 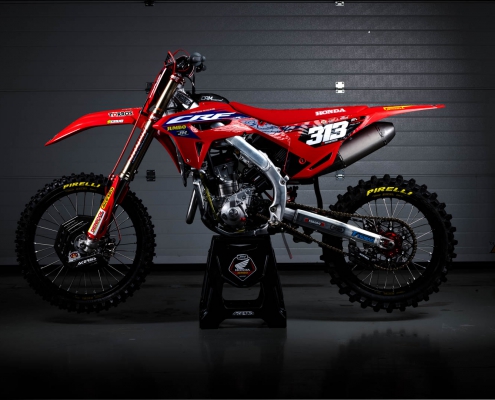 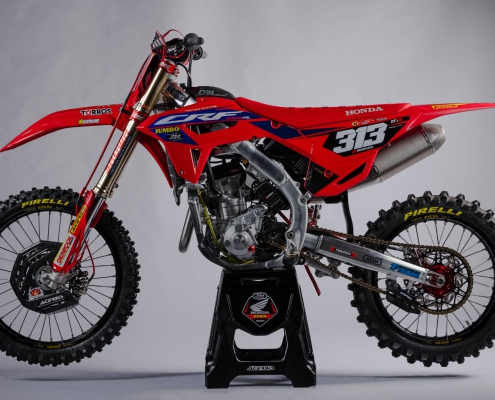 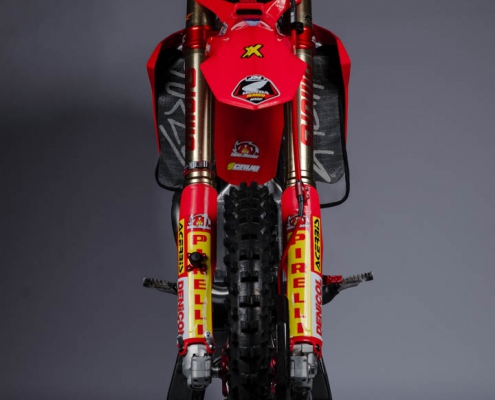 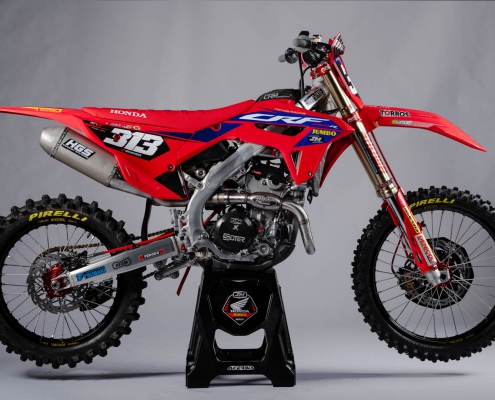