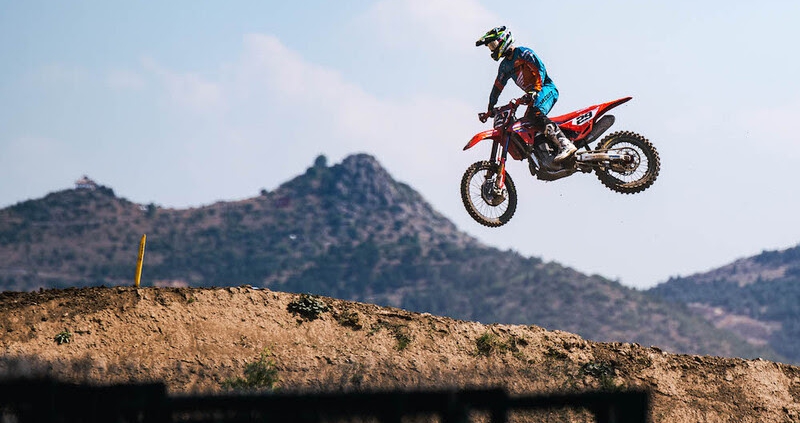 Henry Jacobi of JM Racing Honda came close to the top ten at the final round of the World Championship MXGP in Afyonkarahisar in Turkye. Jacobi finished in eleventh position in both motos and this was his position in the overall classification as well. Ivo Monticelli ended his world championship campaign in seventeenth place.

With temperatures above the 30 degrees it was really warm in Turkey. Ivo Monticelli found his rhythm immediately in the practice sessions and set the eleventh fastest time in time practice. In the qualifying heat he had a good battle with his team mate Jacobi en they finished in sixteenth and seventeenth position.

Jacobi was riding a consistent race in the opening moto. He managed to follow the high pace of the riders in front of him and managed to finish the race in eleventh position. His team mate Monticelli had a more difficult moto and crossed the finish line in sixteenth place. 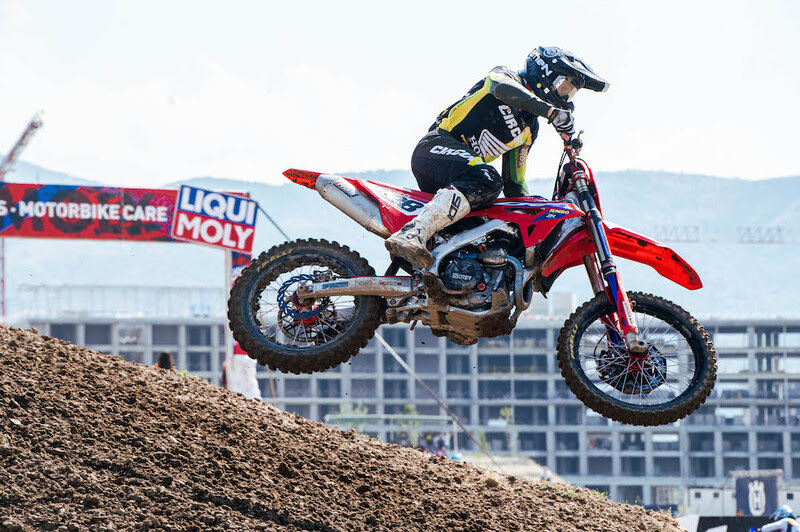 Jacobi continued with his strong riding in the second moto. He was fighting for a top ten position and finally finished the race in eleventh position again, Monticelli made a crash in the beginning of the race and lost a lot of time. Despite this set back he kept pushing and finally came home in fifteenth position.