Henry Jacobi of JM Racing Honda has ridden a strong home Grand Prix in Germany last weekend. He gave his fans where they came for and with a 9-11 in the motos he finished in tenth position overall.

Jacobi started the weekend strongly on Saturday. He set the tenth fastest time in time practice and qualified himself in eighth position. This gave him a lot of confidence for the races on Sunday.

In the opening moto he took a good start and came out of the first lap in eighth position. He started to battle with the factory riders. After Mitch Evans passed him, he managed to follow him and in the closing stages of the race he started to put the pressure on Evans again. He came close but wasn’t able to make a pass stick and finished in a strong ninth position.

Jacobi took a good start again in the second moto and was riding in eighth position for a long time. In the middle of the race he lost his rhythm and had to lower the pace a bit. This cost him a few positions but despite this he still managed to finish the race in eleventh position.

With a 9-11 in the motos he finished tenth overall in the Grand Prix. After eleven rounds he sits in fifteenth position in the championship! 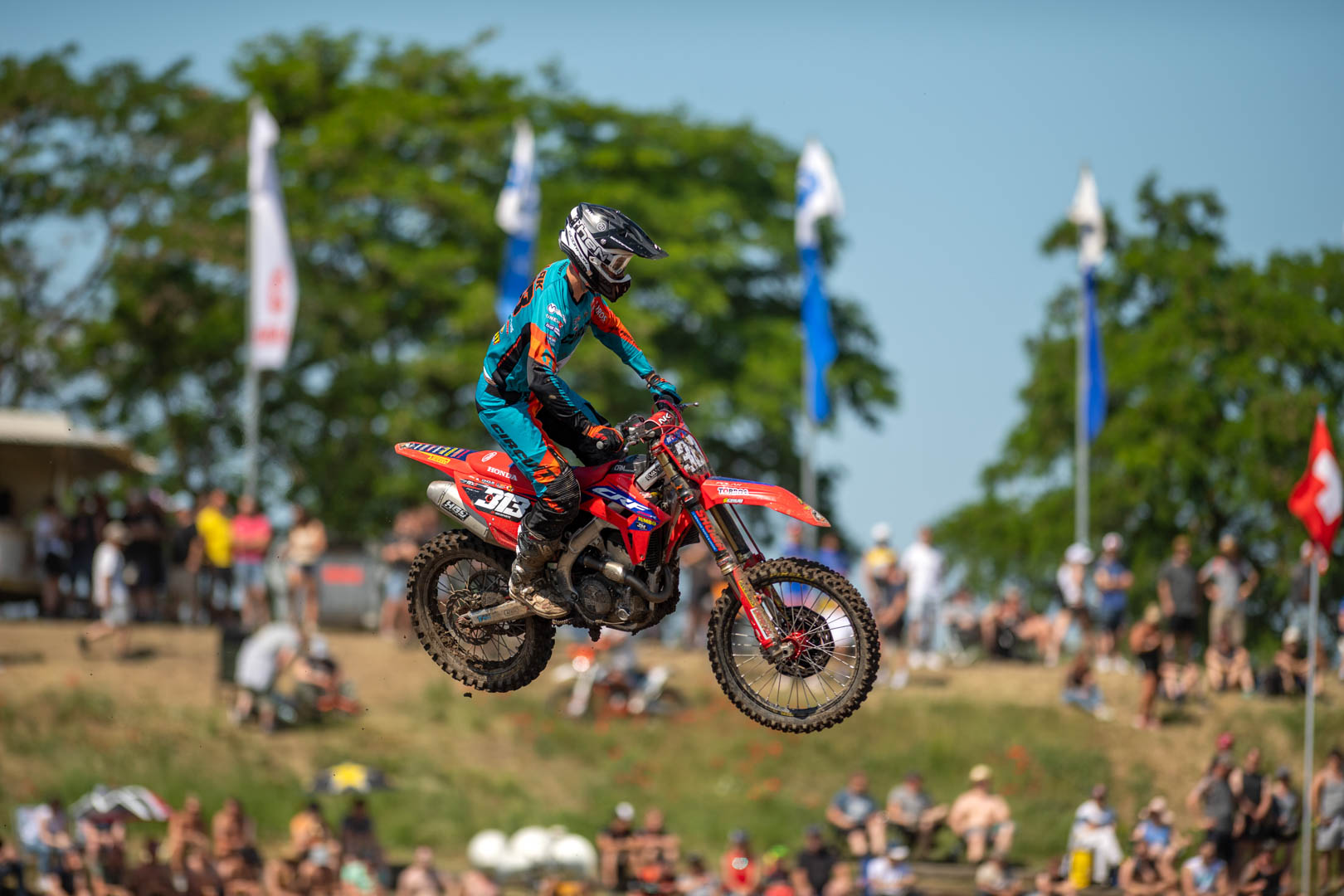 Ivo Monticelli was struggling to find a good rhythm on the tricky track from Teutschenthal. He kept on fighting and was scoring four points with a 20-18 in the motos. 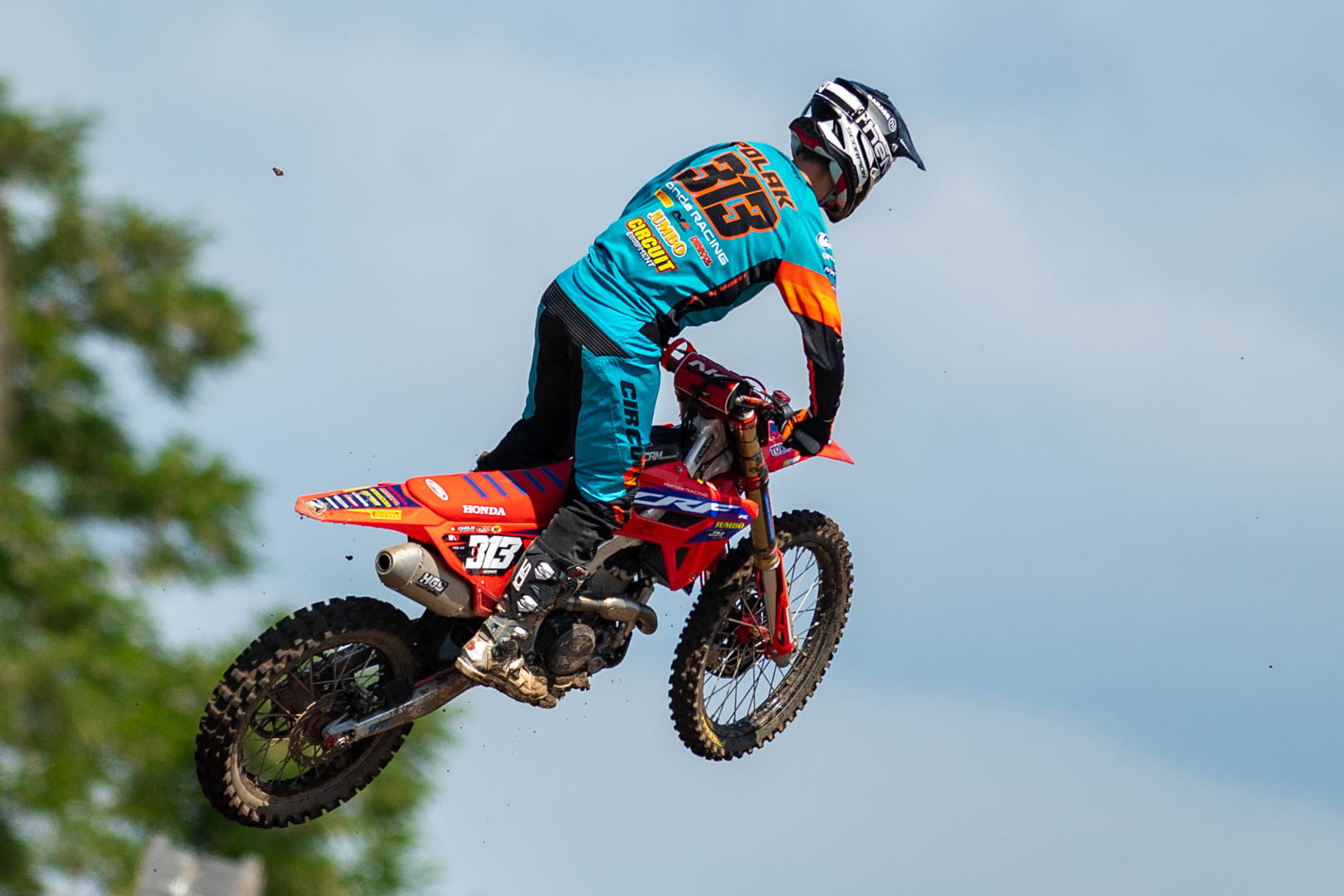