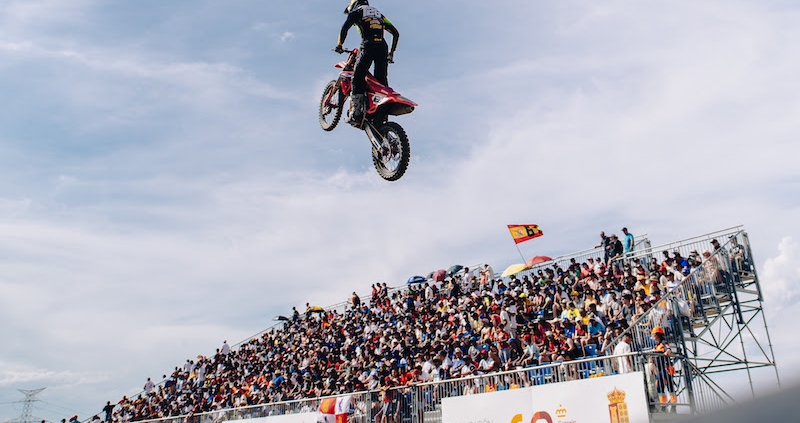 JM Racing Honda finished inside of the top fifteen at round nine of the world championship at Arroyomolinos in Spain. Ivo Monticelli and Henry Jacobi both managed to score some good points with a fourteenth and fifteenth position in the overall classification. Petr Polak did a great job as well and finished in sixteenth position in both MX2 motos.

The circumstances were really hot in Spain and this made it physically demanding for the riders. The deep, hard ruts on the track made it tricky so the riders had to stay focused. All three riders were ready for it and were going for points in the motos.

Ivo Monticelli is starting to find his groove again. He showed a good speed in the qualifying heat on Saturday and was riding two decent motos on Sunday. He finished seventeenth in the opening moto and crossed the finish line in fourteenth in the second moto. For Monticelli this is a great result and with this he can continue building towards his old level. 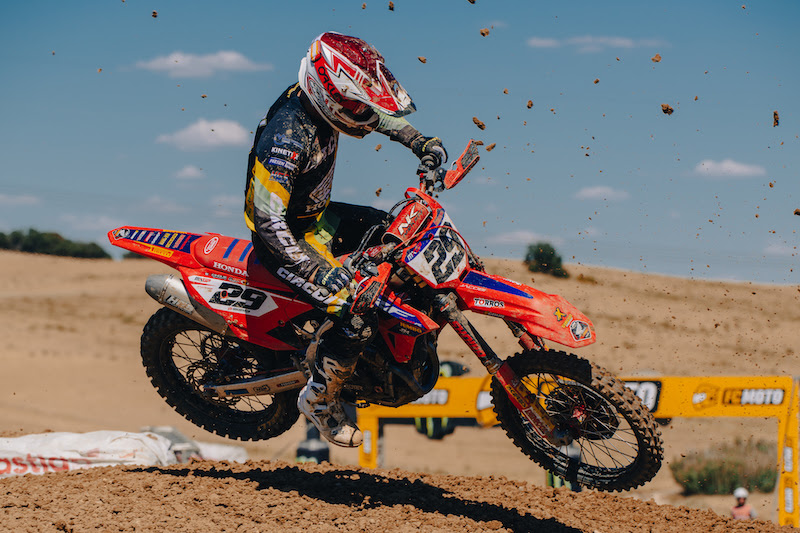 After a few difficult Grand Prix’s, this one went much better for Petr Polak. Despite a set back in the first lap of the first moto he managed to finish in sixteenth position in both motos and scored ten world championship points. 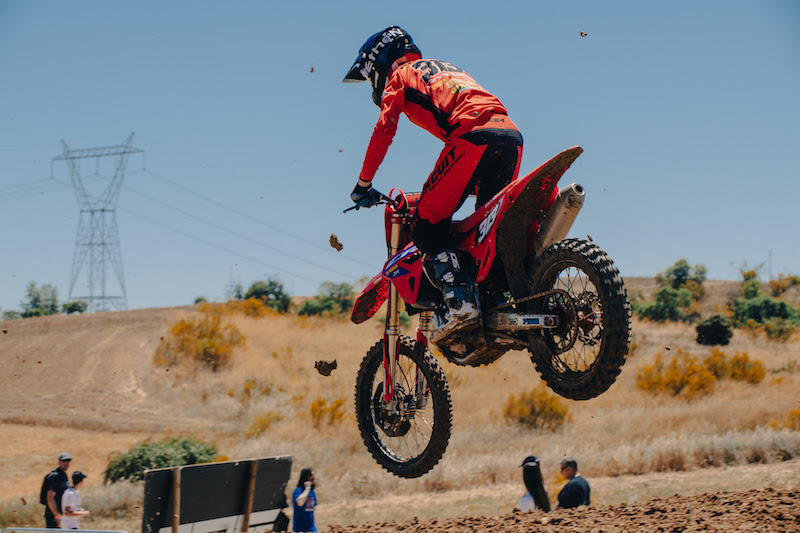 The JM Racing Honda team will now travel to France for round ten of the world championship in Ernee!

Pole position and a top five position for JM Racing Honda at the MXGP in Fr...
Scroll to top